The ubiquitous oxazoles have attracted more and more attention in both industrial and academic fields for decades. This interest arises from the fact that a variety of natural and synthetic compounds which contain the oxazole substructure exhibit significant biological activities and antiviral properties. Although various synthetic methodologies for synthesis of oxazols have been reported, the development of milder and more general procedure to access oxazoles is still desirable.

Initially, compound A, formed by the substitution reaction of 1a with 2a, which can be transformed following two pathways: (a) I+, generated by the oxidation of iodine, could oxidize A to radical intermediate B, which eliminates one molecular of CO2 to generate radical C, which is further oxidized to imine Dor its isomer E. Subsequently, F is obtained by intramolecular nucleophilic addition of E. Finally, the desired product (3a) is given by deprotonation and oxidation of F; (b) G is formed from the oxidation of A. Then 3a is obtained through H, I, J, K following a process similar to path a. 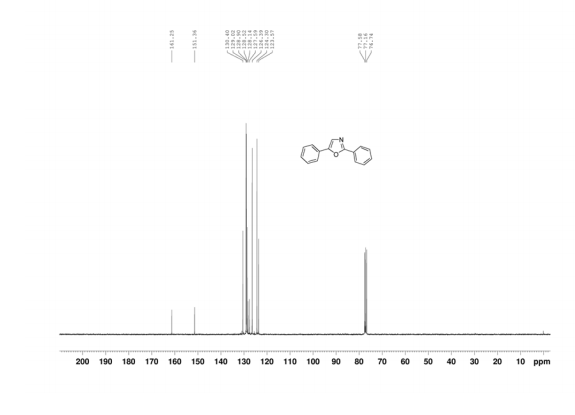 The electronic version of this article is the complete one and can be found online at:http://www.sustainablechemicalprocesses.com/content/1/1/8 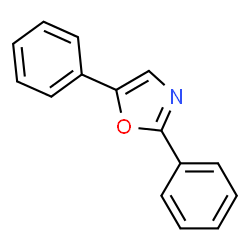 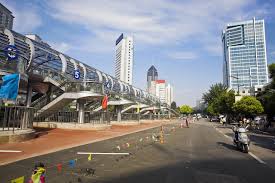